PPHU GAL provides resistance to corrosion for metal and steel constructions, its main areas of operation being hot galvanising, anodising, and powder coating. In December 2021 the Kraków Technology Park (KPT) presented the company with a decision granting support for its construction of production halls in Nowe Brzesko under the Polish Investment Zone scheme. It is another milestone in the development of the company but also an example of very good cooperation between administration and business, which is highly promising for both partners.

Nowe Brzesko is a commune situated on a major route between two regions: Małopolskie and Świętokrzyskie. The proximity to Kraków and the situation of the commune within the Kraków metropolitan area are not insignificant wither. Moreover, the Nowe Brzesko Business Area offers developed plots of land, which significantly helps to carry out investments: and that was an offer that GAL decided to exploit. 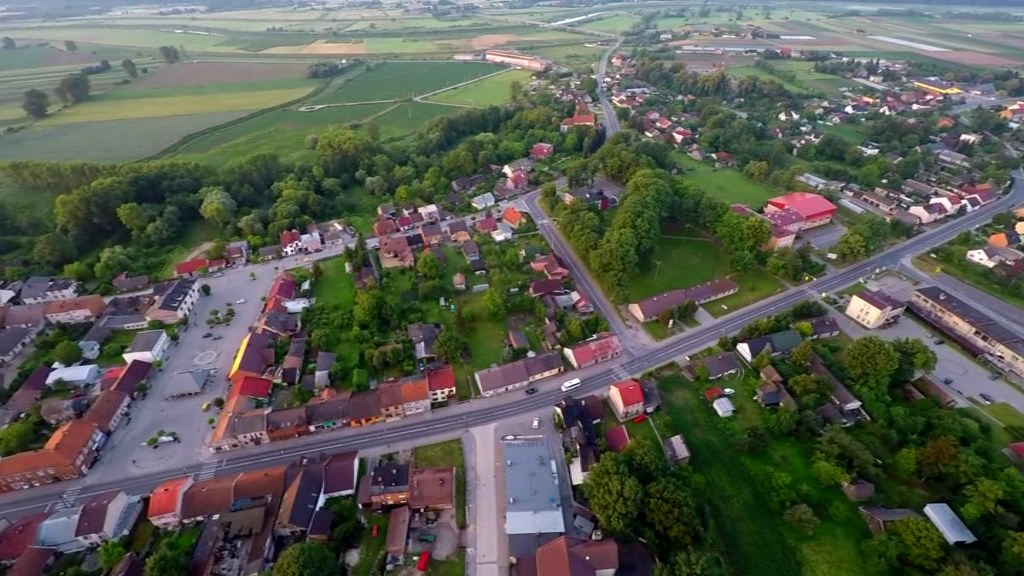 The company provides resistance to corrosion of steel constructions by hot and high-temperature galvanising, powder coating, anodising and galvanic zincing, as it has at his disposal technologies that provide steel and aluminium constructions with many long years of corrosion resistance. GAL’s clients are producers of steel and aluminium sections, from road barriers and street lamps, via various fences, gates, and wickets, to all types of constructions that are subjected to all the varieties of weather.

The company was set up in the 1980s as a small family business, and developed with time to be operating from four locations in the Śląskie Region, and is still looking for new destinations for its development.

Thanks to the new investment that will be carried out as part of the Polish Investment Zone, the company will open its fifth production facility, this time in the Nowe Brzesko commune.

“We intend to build a hot zincing plant together with a powder coating shop in Nowe Brzesko, because an increasing number of our clients require duplex, that is double, protection of their products against corrosion. We want to build a facility that will make it possible to deliver both at a single location, without the need to have the products transported. Moreover, considering the high energy consumption of our technological processes, we also intend to build a large photovoltaic installation, to make ourselves at least partially independent from external power supply. This will also significantly reduce the costs of electric power, which in our business accounts for a large share of production costs. The investment is planned to be completed by December 2025” Rafał Anioł, GAL’s Vice President explained. 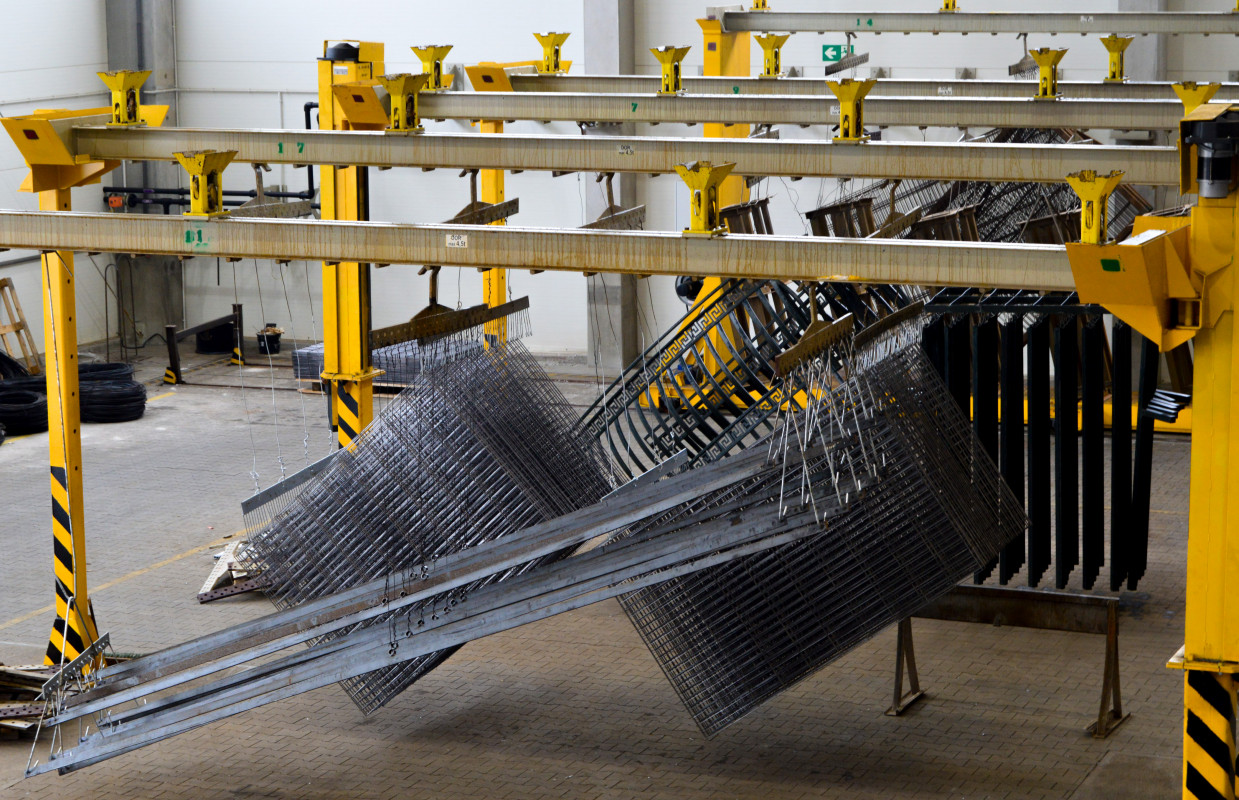 Technologically advanced, the company perfectly well keeps up with the changes in the market. The investment in Nowe Brzesko is its second project with such technological parameters, similar to the one in Żory.

“An important part of the development will be the system that we developed in Silesia in cooperation with the Academy of Technology and Humanities in Bielsko-Biała. It is a state-of-the-art system for managing production and processes, which also allows partial automation of the production. We are one of the first zincing plants to have automated the whole process of preparation, pickling, drying, and zincing of serial construction elements, so that it requires no human labour but only supervision. In turn, working with the Institute of Non-Ferrous Metals of the Łukasiewicz Research Network, we have developed a particular flux (required in the process of preparing constructions for zincing) and now we are co-holders of the patent rights to that technology. In this way we have not only generated savings but also made a positive impact on air quality at the workstations and on the environment. Our flux significantly reduces the amount of smoke generated while zincing” is how Rafał Anioł sees cooperation with the scientific partners.

Success guaranteed through cooperation of administration and business

The company is still looking for options to develop. It’s been several years since the launch of the Żory project, which proved to the management that investments pay and inspired them to further development at other locations.

“We were looking around in Śląskie and Małopolska regions, being certain of one thing, namely that we want to carry out the new investment in cooperation with a special economic zone. Not only for financial reasons but primarily because the land in such zones is well prepared for the needs of industry, it is developed, and you can count on additional support in the process of preparation, for example, the acquisition of all construction and environmental permits, which is a long-lasting and difficult process. Investors welcome any support in these areas. We have visited many locations, however Nowe Brzesko proved best for us, especially as it is perfectly situated in the vicinity of larger cities with developed industry, so that we are closer to our clients” Rafał Anioł explained.

“We had a meeting with the authorities of Nowe Brzesko, the attitude was very favourable and we learnt much about the Polish Investment Zone programme, and opted for this particular location. We managed to close the deal and buy the land in the matter of few months”, the VP added. 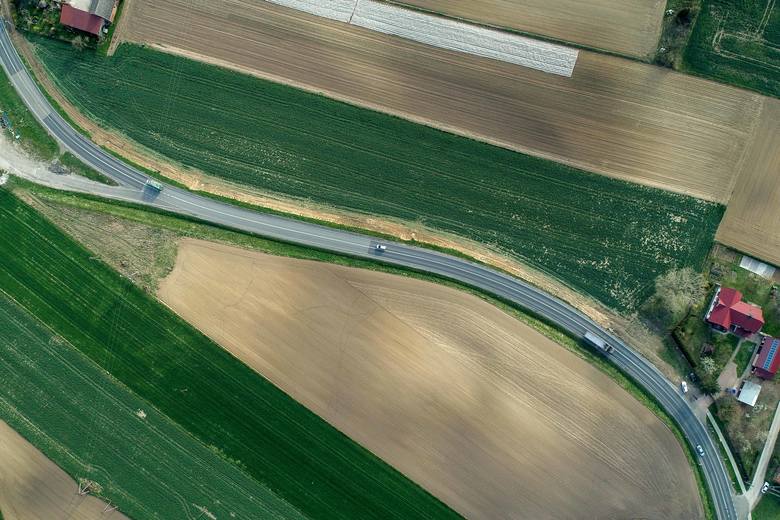 “The development of the Nowe Brzesko Economic Area is one of the key strategic tasks for the development of the Nowe Brzesko city and commune. The new investment not only means the use of the land but primarily new jobs for the residents of the commune, and making it more attractive for the people who intend to move to it. It also means growing the commune’s revenue from the PIT, CIT and real estate taxes. Moreover, it is a clear and significant message sent to other entrepreneurs that investing in Nowe Brzesko commune is not only possible but also profitable. Therefore, we hope that the interest in this investment area will presently increase even further” Krzysztof Madejski, the Mayor of Nowe Brzesko City and commune, commented.

The authorities of Nowe Brzesko are keen on boosting the economy in their area, which also involves employment of the local population, as proved by the remark from the entrepreneurs: “We had no doubts that the promises of local authorities about support and assistant will be kept.”

Asked about what form of dialogue between administration and business is necessary to succeed, Krzysztof Madejski, the Mayor of Nowe Brzesko city and commune, answered:

First and foremost it is most important to conduct specific negotiations, clearly agreeing the decision to carry out the intended investment in all the legal fields. The support that the commune gives the investor at the stage of investment planning is very important.”

Good cooperation between administration and the investor is an important issue, however, to make the decision to invest, you need a range of important formal information and plenty of resolve.

“I can advise other investors that they check the zoning plans and the actual development of the land they buy before making the final decision, and that they remember that no investment can happen overnight: it is the fairly formal process you need to get ready for. Doing your investment planning, you realise that this process will at least last for six months” the GAL’s Vice president suggests.

It is all but proper to mention the two milestones that made an impact on the operation of the company.

One of them was launching the investment in Żory, which was completed smoothly, on time, and on budget. Having launched that facility, the company won new clients, which made its sales revenue soar by over 50% year to year. The company had never recorded such a large leap in the history of its sales before. Moreover, not only did it manage to gain the clients but also retain them. And the zincing market is highly competitive and demanding. 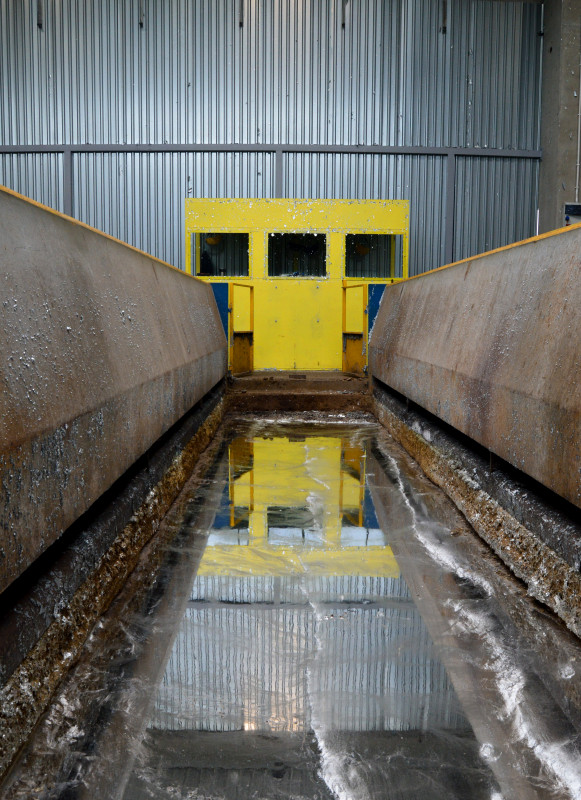 “The other success is connected to the difficult conditions during the pandemic, a time that was not easy for many businesses, yet it was a patch we have successfully gone through. We never had to dismiss our staff, and later we got going and closed 2021 with a very good result” Rafał Anioł, GAL’s Vice president, explained.

Once GAL started its operation in Małopolska from such a good cooperation and with such a powerful support, one can only hope that the new plant in Nowe Brzesko will be a major business success and will bring plenty of good to the region too.

To learn more about GAL.

If you’re looking for land for investment in Nowe Brzesko commune.

Find the offers on: www.nowe-brzesko.pl/pl/248/0/nowobrzeski-obszar-gospodarczy.html

Would you like your company to enjoy tax incentives?